Charitable Activity across the Globe

The small village of Bofareira lies about eight miles east of Sal Rei, capital of the island of Boa Vista, in Cabo Verde.

Lee Jackson, usually based in London Rock's Kent office, has stopped off there many times over recent years while on family holidays. There are two local bars, no shops, and the village is not on a main route so passing trade is extremely limited.

In recent years the large diesel generator that ran 24/7 has been replaced by overhead power but there is no piped fresh water. 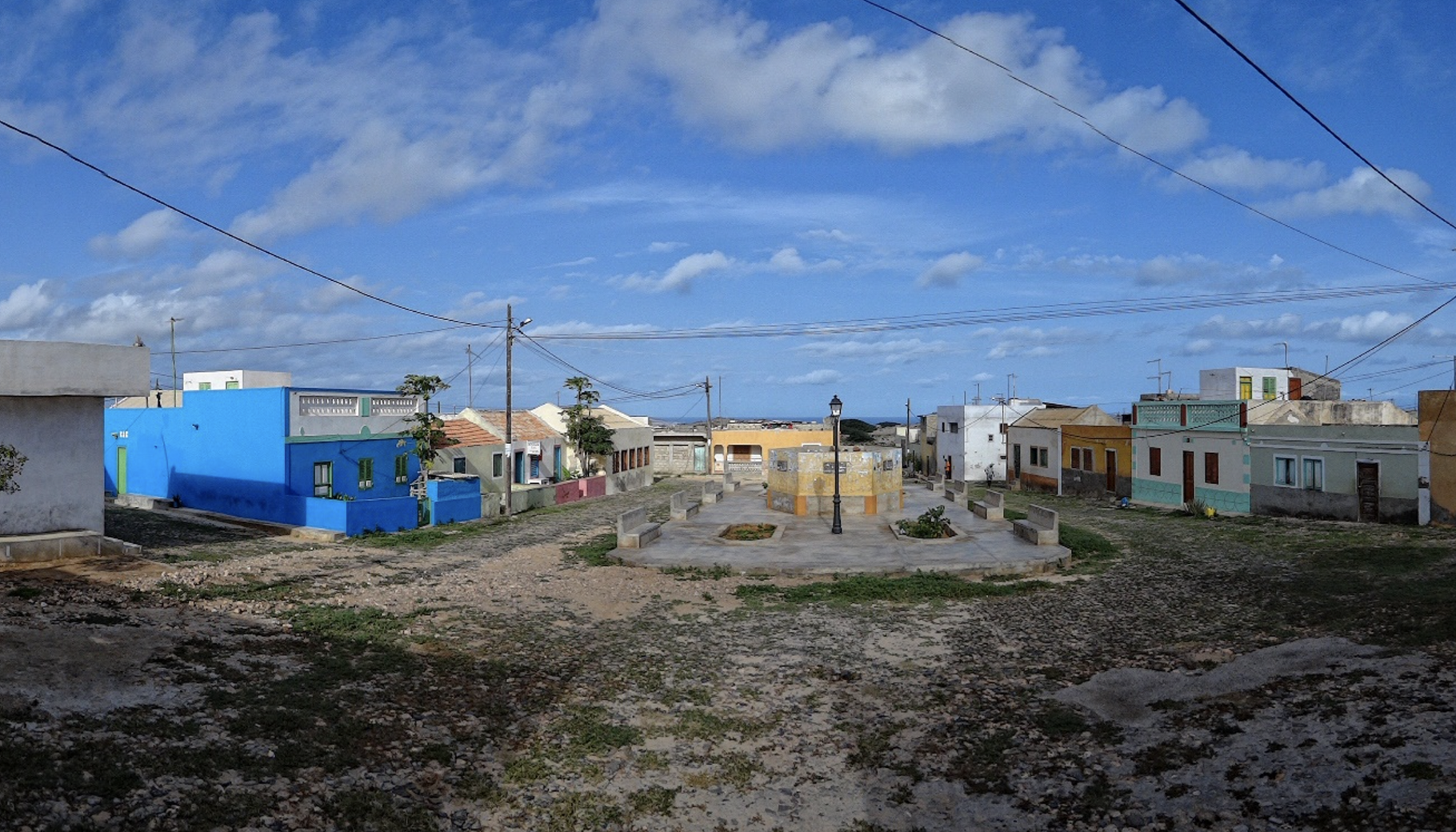 The village has a population of slightly over 200, around 30 of these are children of schooling age. Unfortunately, the government does not provide classroom equipment for the children, it is supplied solely by the parents.

London Rock has always supported international aid and, in this instance, has been able to help directly, rather than through a third party organisation, by checking in the school equipment as sports luggage on the airline and delivering to the village in a hire vehicle, guaranteeing 100% it gets to right people. 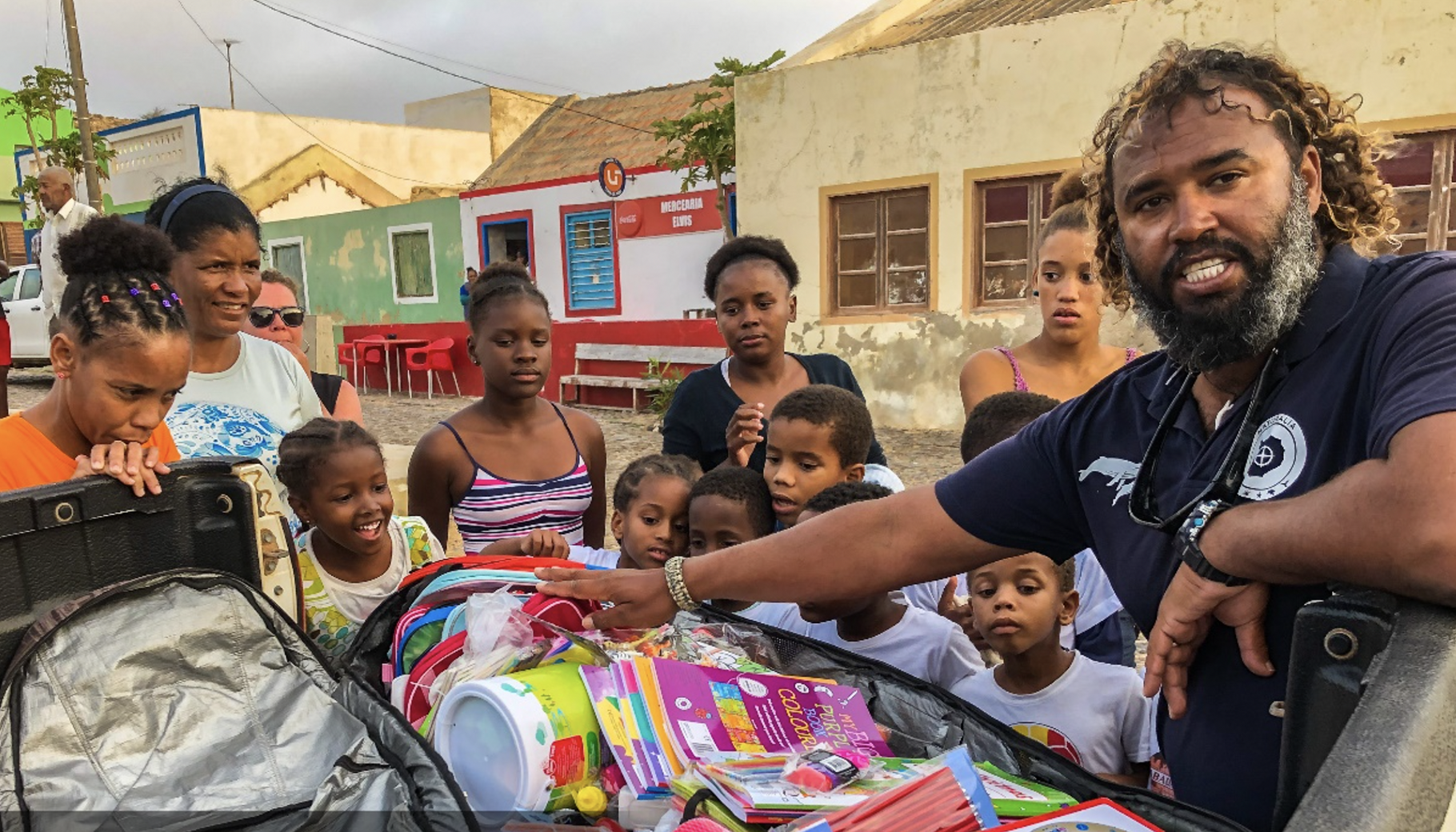 In May 2019, London Rock returned to Bofareira village with school equipment for all ages including pens, pencils, crayons, books, new backpacks for every child and toys for the kindergarten.

Meanwhile, back in 2017, Project Second Step was started by Onze Estrelas Clube De Bofareira (Eleven Stars Club of Bofareira) to secure a much needed bus.

“The lack of frequent, safer, and less costly transport for those who work in the city, for the students who have to go to the high school, and for a considerable number of people – mainly young people – who face unemployment because have no place to work in Sal-Rei and are unable to commute from Bofareira village” 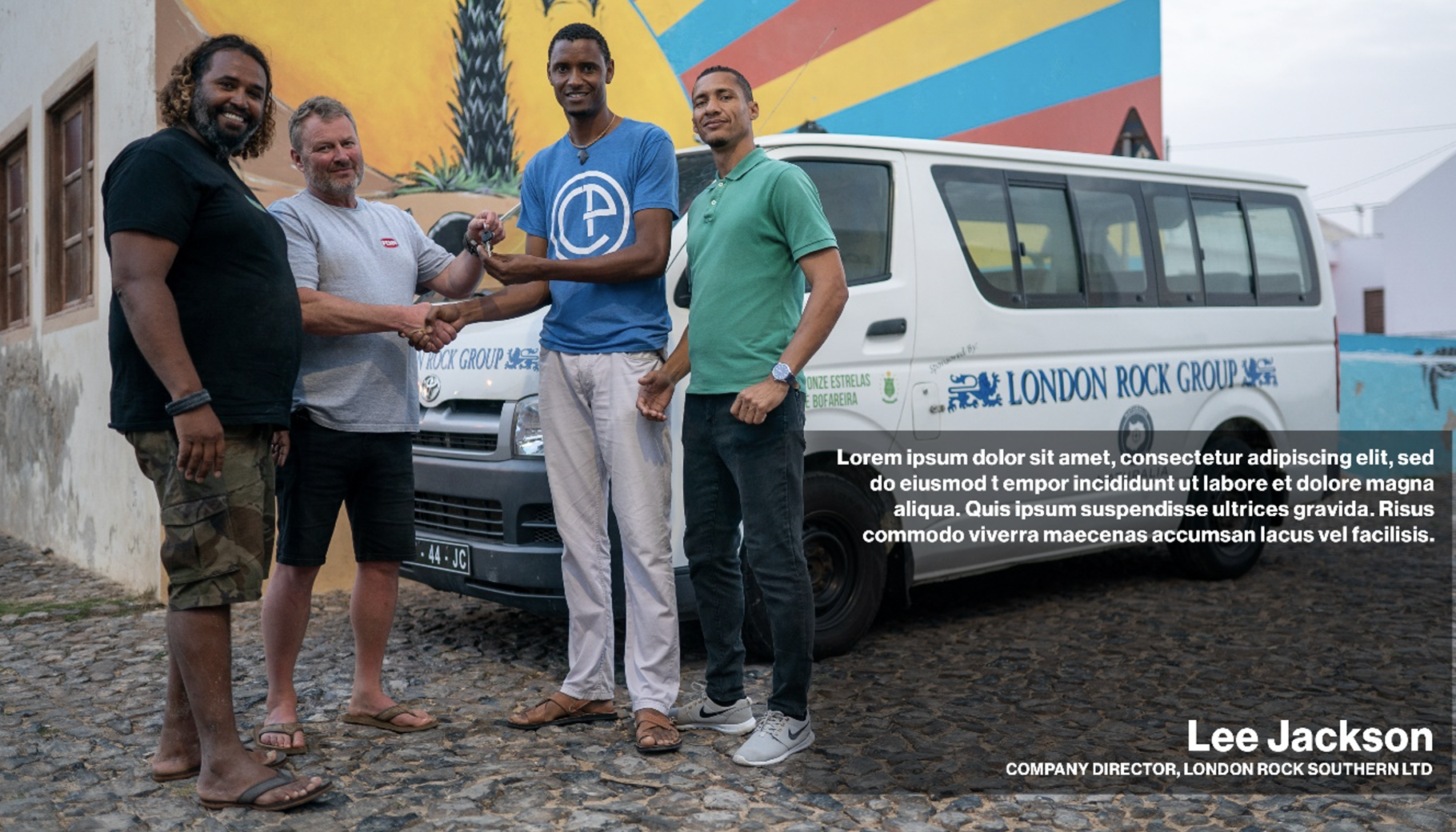 Apart from Naturalia no offers of help were received from any of the local or international companies approached at the time.

In November 2019, London Rock alongside Naturalia, sponsored the purchase of a new mini bus for the village to realise Project Second Step. The vehicle was officially handed over in February 2020 by Lee Jackson from the London Rock Kent office and Stravagante from Naturalia.

We'll keep you posted on any further news but we know the bus is going to have a positive impact on the people and the community in this little part of Cabo Verde. 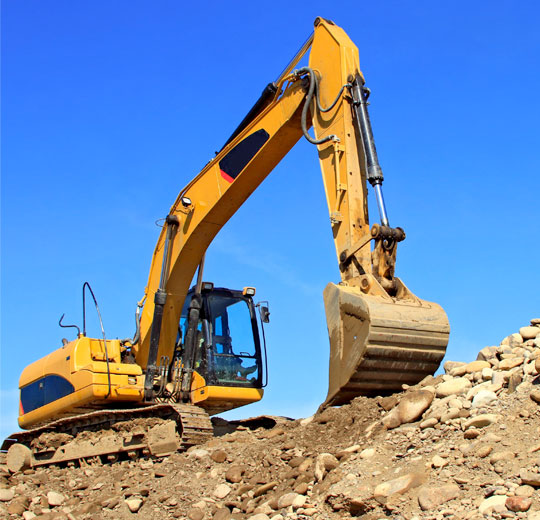 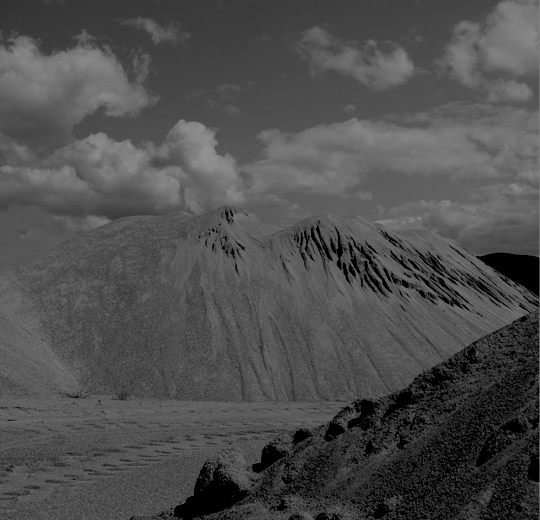 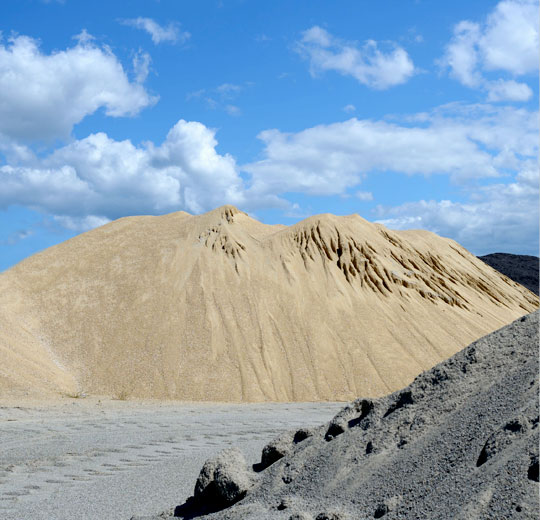 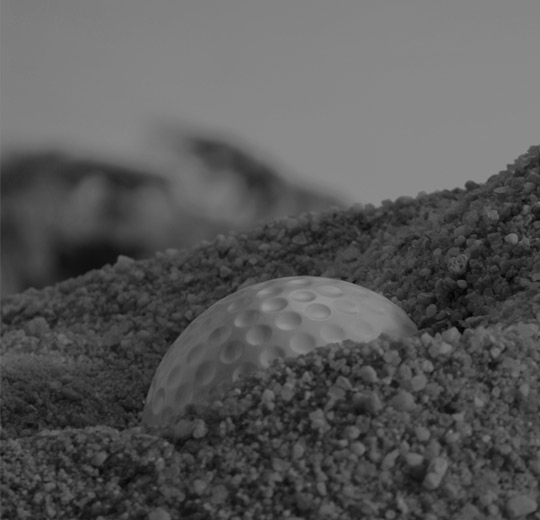 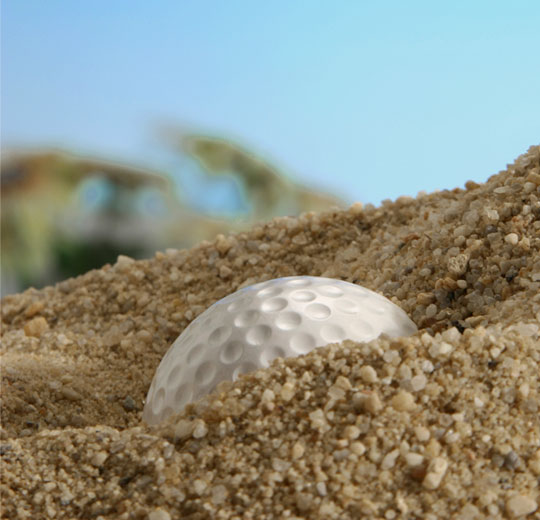